Over the coming weeks and months, I look forward to getting to know you better through walks, visits, and working alongside you. In the meantime, I thought I’d tell you a little bit about myself.

Born in northern Louisiana, I grew up in Texas, in the suburbs outside Dallas.  I was fortunate to grow up in a nationally recognised school district where I got a superb education along with exposure to a diverse student population.  I was a Girl Scout for 10 years, earning a silver leadership award, and I played basketball (until the summer when everyone else grew and I didn’t) and learned to play the French horn.

I graduated from The University of Texas at Austin with a BA in History, after which I worked at a software company for 9 months before moving to Charlotte, North Carolina, to start an outreach organisation called C.R.O.S.S.  It remains one of my proudest accomplishments that I was able to transform vague hopes into clear goals and lay the foundation for an organisation that continues today.

While in Charlotte, I felt called to apply to seminary.  Having put out minimal effort to answer that call, I was stunned to be admitted to Princeton Theological Seminary, where I earned a Masters of Divinity.  During seminary I did internships at a local church and as a hospital chaplain. Following seminary I worked at Neiman Marcus in what I thought would be a temporary job while I searched for a church.  The 18 months selling high end clothing, accessories, shoes, and jewellery to demanding clients were nearly as pastorally formative as my work in the hospital.

My first call was as pastor of a small church in the city of Baltimore in Maryland.  I was actively involved in my neighbourhood and in the presbytery where I eventually convened the Mission Committee for two years.  During that time, the committee undertook a complete change of practice and refocus of mission, which were difficult and exciting to be a part of.

While in Baltimore, I met and married Scott.  We then moved to New Jersey where we served as co-pastors for 6 years.  Working together was brilliant and difficult in nearly equal measure.  Both our children were born in NJ.

Eventually we felt the pull to be closer to friends and family, which led us to Scotland.  We have lived in Scotland for 4 years.  I was locum at Wellington Church for 3.5 years before applying to transfer into the Church of Scotland, which is how I ended up here with you.  The next part of the story is yet to be written.  I look forward to exploring what God has in store for all of us in the year ahead. 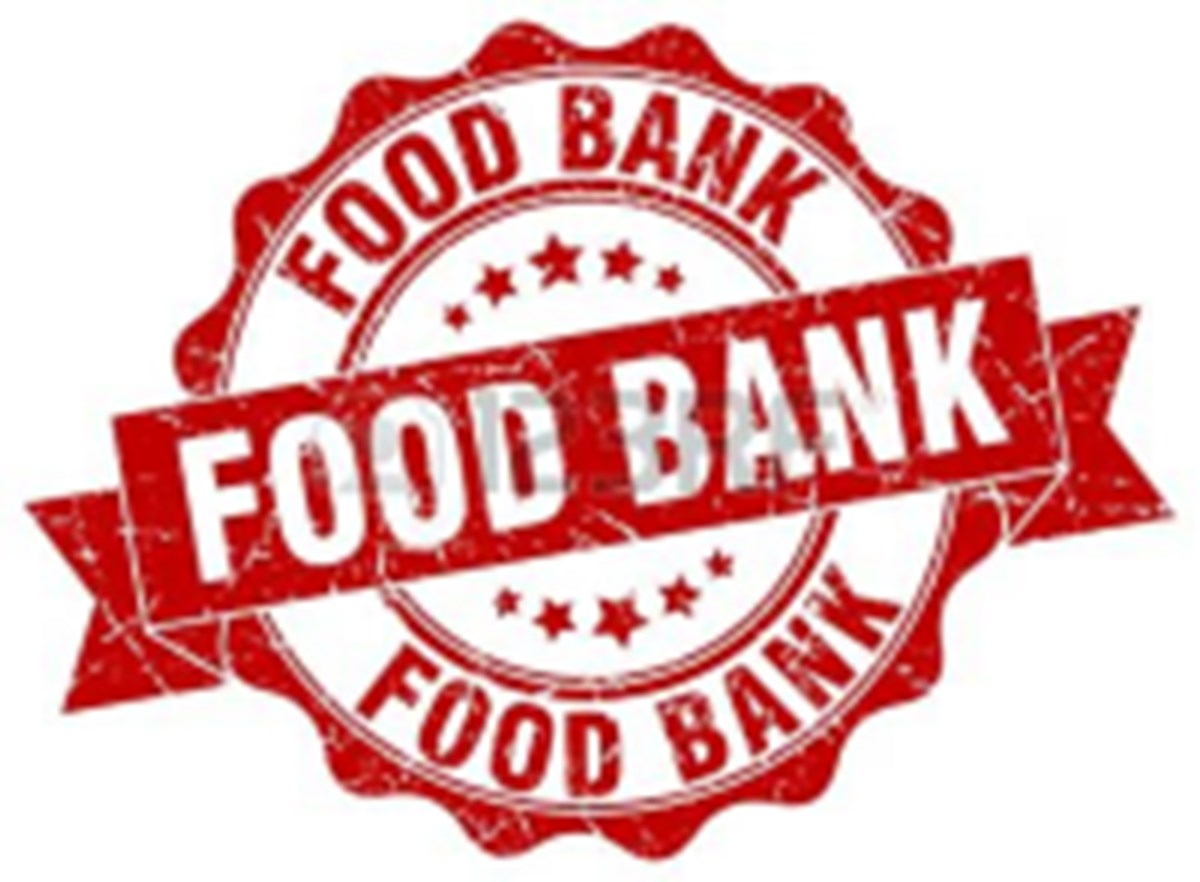 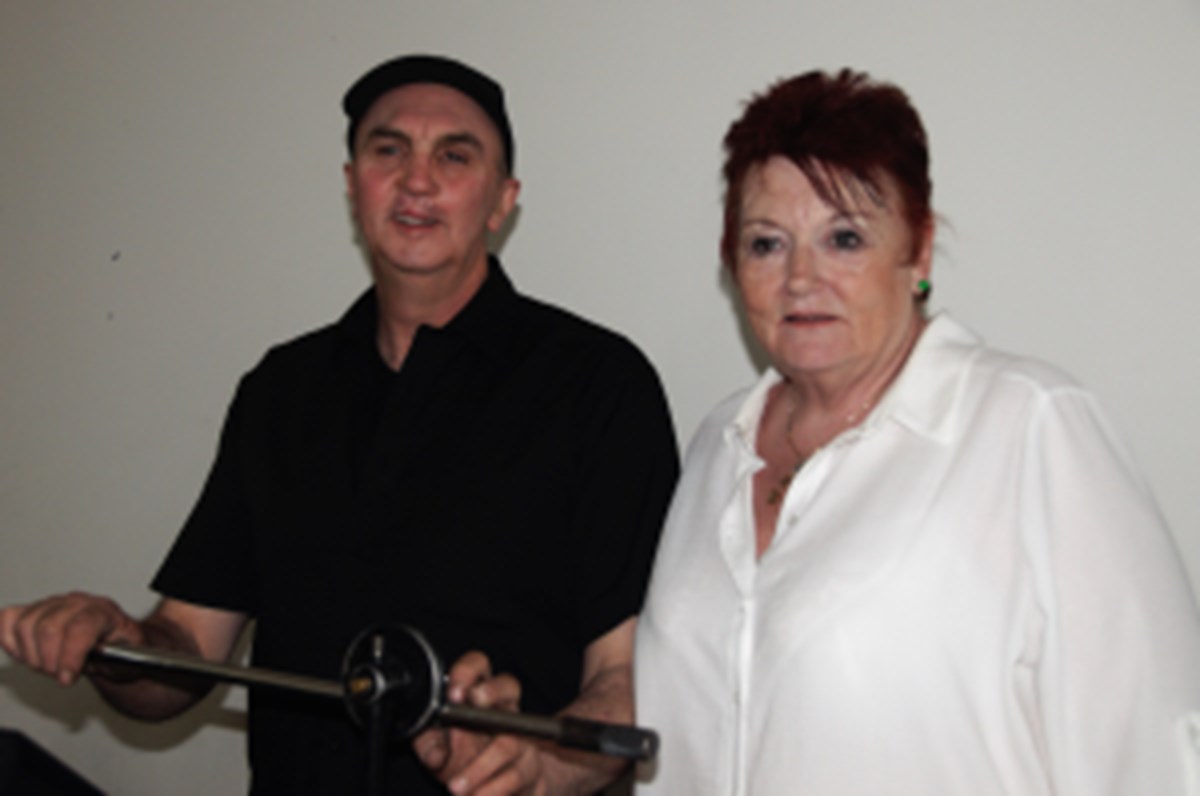